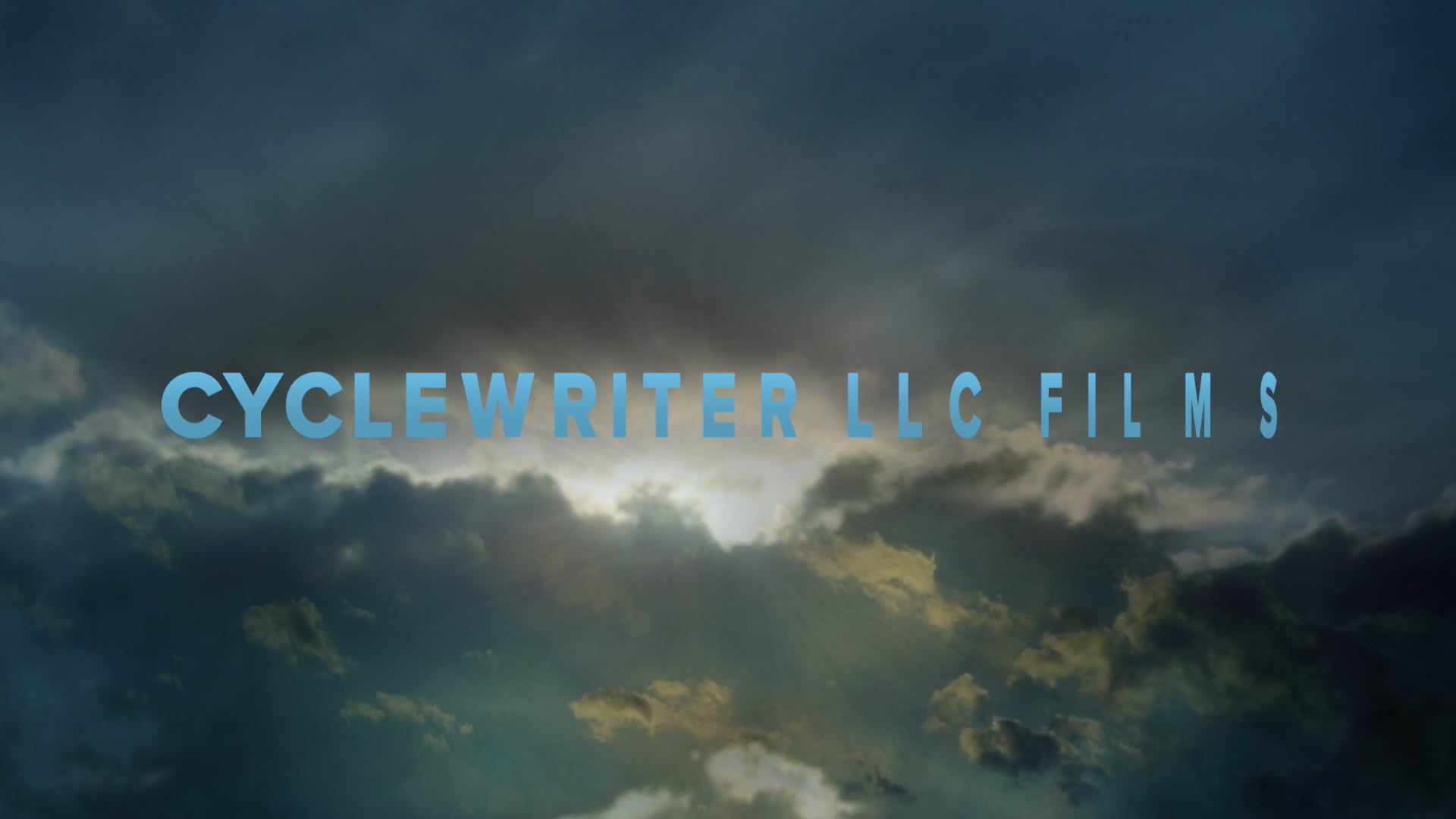 A  Novel for our Lifetime

Story for Our Life Time

With echoes of Tom Clancy and Jack Higgins, “Sunrise in Saigon,” is Patrick Greenwood’s first book in a new series about cybersecurity, passion, and international espionage.

Intrigued by the country of Vietnam since the age of 11, Jack Kendall long remembered the fall of Saigon in 1975 and its painful aftermath. Jack learns from eyewitnesses about the long shadow of the Vietnam war, its atrocities, and its aftermath.  He comes to know a couple who met under the most extreme circumstances, one on the helicopters leaving Vietnam, the other stranded behind. The two made an oath to find each other again, and did, decades later.

That story resonates with Jack as he finished serving honorably in the United States Marine Corps and  embarked on a career in cybersecurity technology. Even with this career success, his life is not fulfilled.  His health, both physical and emotional deteriorates. He turns to cycling and returns to his fascination with Vietnam.  His research leads him not only to that country but to a captivating woman. While in Vietnam he sees the beauty of the people and the land, as well as its poverty, graft and human trafficking.  It is through his relationship with the country and his newfound love that his life is transformed.

Proceeds from "Sunrise in Saigon" books and coffee sales will go to "AIPhelmets for kids in Vietnam."

AIP Foundation employs proven solutions to a global epidemic that kills more people each year than malaria worldwide. Through our experience in Vietnam, we have developed both grassroots and nationwide programs that target the key challenges to helmet use and traffic safety awareness.

To deliver effective interventions that improve road safety in low and middle-income countries.

Copyright © 2022 Sunrise in Saigon - The Novel for Our Time - All Rights Reserved.